We focus on accelerating growth for businesses, from startups to established companies. We utilize a proven process, leveraging the interplay of Vision, Leadership and Execution. 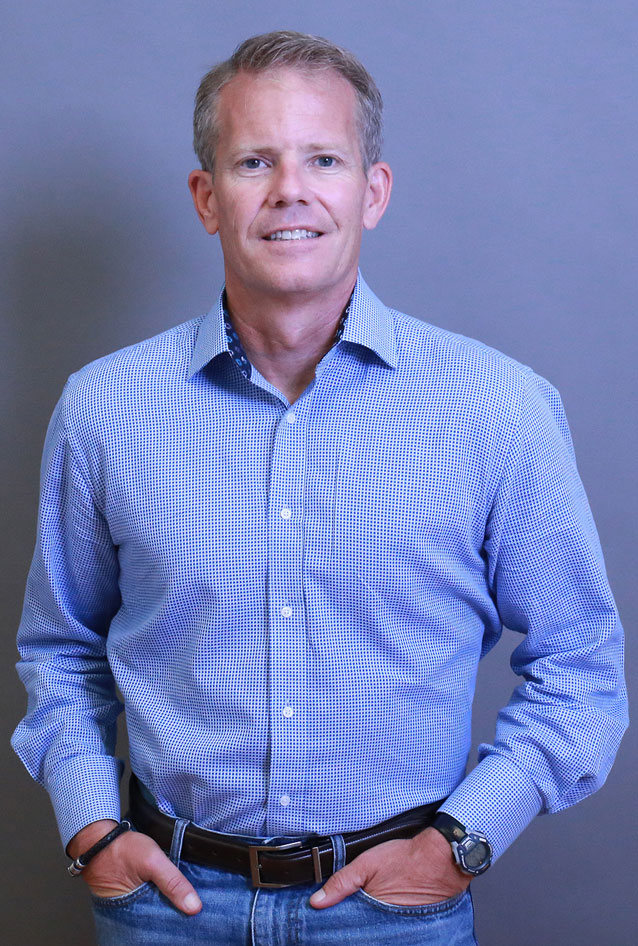 Since founding The Mackenzie Group (TMG) in 1999, Scott has focused on leveraging his personal experiences in management consulting and operational roles to understanding the connection between Vision, Leadership, and Execution. He has brought that experience, including his deep understanding of the customer side of the business, to his engagements with companies and individual executives. Those experiences are wide-ranging. For example, he has provided process improvement consulting to leadership development and organizational change to gaining deep knowledge of sales, partnerships, solutions engineering and customer success, and how those roles can successfully interplay within the VISION, LEADERSHIP and EXECUTION framework.

Scott has also held various senior operating roles as part of the founding team of several startup companies.
Those roles include:

Scott then went on to hold the senior operating role of Director of Planning, Development & Technology (CIO) at JC Bradford & Co. (a $600 million securities firm acquired by Paine Webber) where he spearheaded the planning efforts that ultimately provided the framework for the significant growth of JC Bradford’s Retail and Capital Markets. He was also a trusted advisor to their Senior Partnership Committee.

Scott’s considerable experience in the Financial Services Industry allowed him the opportunity to move to Silicon Valley, where he soon joined E*Trade as their Vice President of Strategic Initiatives. He led a team of nearly 20 professionals responsible for the evaluation and implementation of strategic opportunities including online brokers/ECNs, E*Trade International expansion, and acquisition integration.

His invaluable experience at E*Trade then led him to another new venture with Demandline.com (B2B provider of SMB services), where he was a founding team member and their Vice President of Corporate Development & Strategy. While with Demandline, Scott built partnerships with over 25 Fortune 500 companies including AT&T, T. Rowe Price, ADP, Fidelity, Mellon, and Sprint.

These first forays into the startup ecosystem of Silicon Valley are what ultimately inspired Scott to build The Mackenzie Group.

Other interesting facts about Scott…

Being a natural at coaching and teaching, Scott has been a guest lecturer at Cornell University’s MBA/Hotel School Strategy and Marketing programs and is a founding member of the SoCal Private Directors Association. He also is a mentor to The Honors Foundation (THF) providing his time mentoring US Special Ops forces transitioning out of the military and into their new careers.

He holds an MBA in Strategy and Organizational Change from the University of Michigan, and a BS from Cornell University.

Scott loves traveling the world, and in particular enjoys exploring the sights and sounds of Southeast Asia.

As a former Division I football player, he has long since traded in his helmet and pads for a tennis racquet as he is an avid tennis player and Rafael Nadal superfan. You can also find Scott hiking and biking as he continues to explore the trails and roads of the West Coast.

Designed and Developed by Finnovs